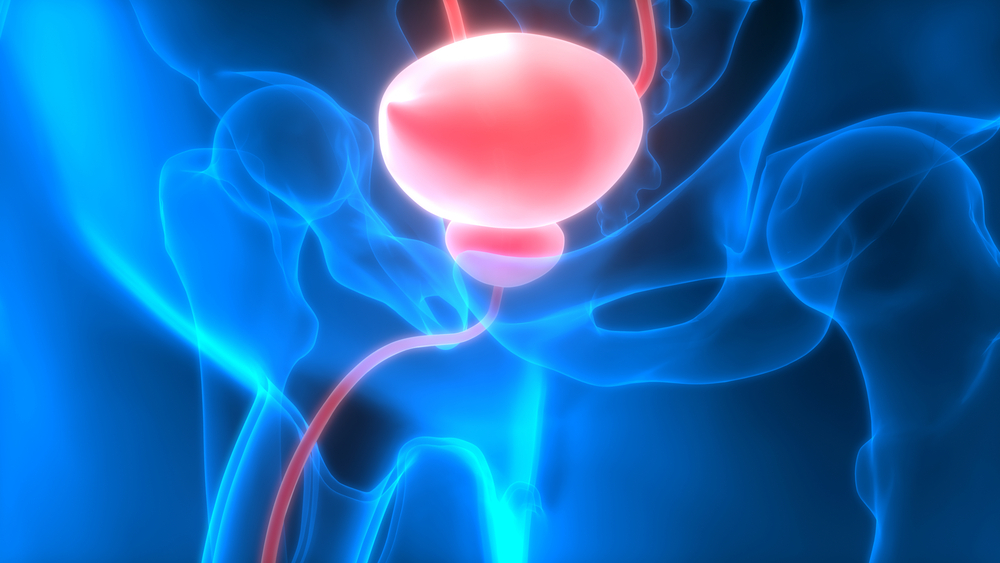 Illustration of the bladder.

by: Magic Mine via Shutterstock.com

"The holy grail of all cancer treatments is how to maximize damage to tumors while minimizing damage to the healthy tissue around the tumors," says Ilan Uchitel, CEO of CAPS Medical.

Uchitel believes his small startup may have found the med-tech version of the fabled chalice.

The Or Yehuda-based company has developed a small disposable catheter that can reach deep inside the body to deliver cold atmospheric plasma (CAP).

The company is addressing non-muscle invasive bladder cancer (NMIBC) first, reaching the bladder via the urethra. Uchitel says the device will be applicable for other types of solid organ tumors, as well.

CAP has been around for 15 years but only to treat superficial tumors outside the body or during surgery. CAPS Medical is enabling it to reach deep into the body.

The plasma in CAP is not the plasma in blood. Rather it's the plasma found in stars and lightning - the fourth fundamental state of matter, alongside solids, liquids and gases.

CAP is a stream of high-energy ionized gas ("It sort of glows," Uchitel points out) consisting of reactive oxygen and nitrogen. When applied to a tumor, CAP "causes cancer cell death, then triggers an immune response in the body that specifically targets additional cancer cells in the surrounding area," Uchitel explains.

In this way, only one tumor spot needs to be reached; the body does the rest. Nor is healthy tissue bombarded as with a toxic treatment such as chemotherapy. "The side effects are minimal" using CAP, Uchitel tells ISRAEL21c.

Cold as in room temperature:

The "cold" in "cold atmospheric plasma" does not mean that CAP is a type of cryoablation, where a tumor is killed by freezing. That's the approach of Vessi Medical, another Israeli tech startup addressing NMIBC.

Cryoablation has a similar problem to chemotherapy, Uchitel says. "It will destroy the tissue in the surrounding area. It is not selective." (Vessi is addressing the issue by developing a cryotherapy "spray" that is more targeted and minimizes physical contact with the delicate bladder mucosa.)

CAP, on the other hand, is not so much cold as it is "non-thermal," Uchitel explains - closer to room temperature; neither too cold nor too hot, like radiation.

If you've heard of "hot plasma," that's because it's a technique used during surgery as a kind of super scalpel - a surgical lightsaber, so to speak - that makes cutting extremely precise.

CAPS Medical (formerly known as Plasmed) began as a collaboration between researchers at the Rambam Healthcare Campus in Haifa and the plasma lab at the Technion - Israel Institute of Technology. The technology was spun out into a company that joined the MEDX technology accelerator in Or Yehuda. 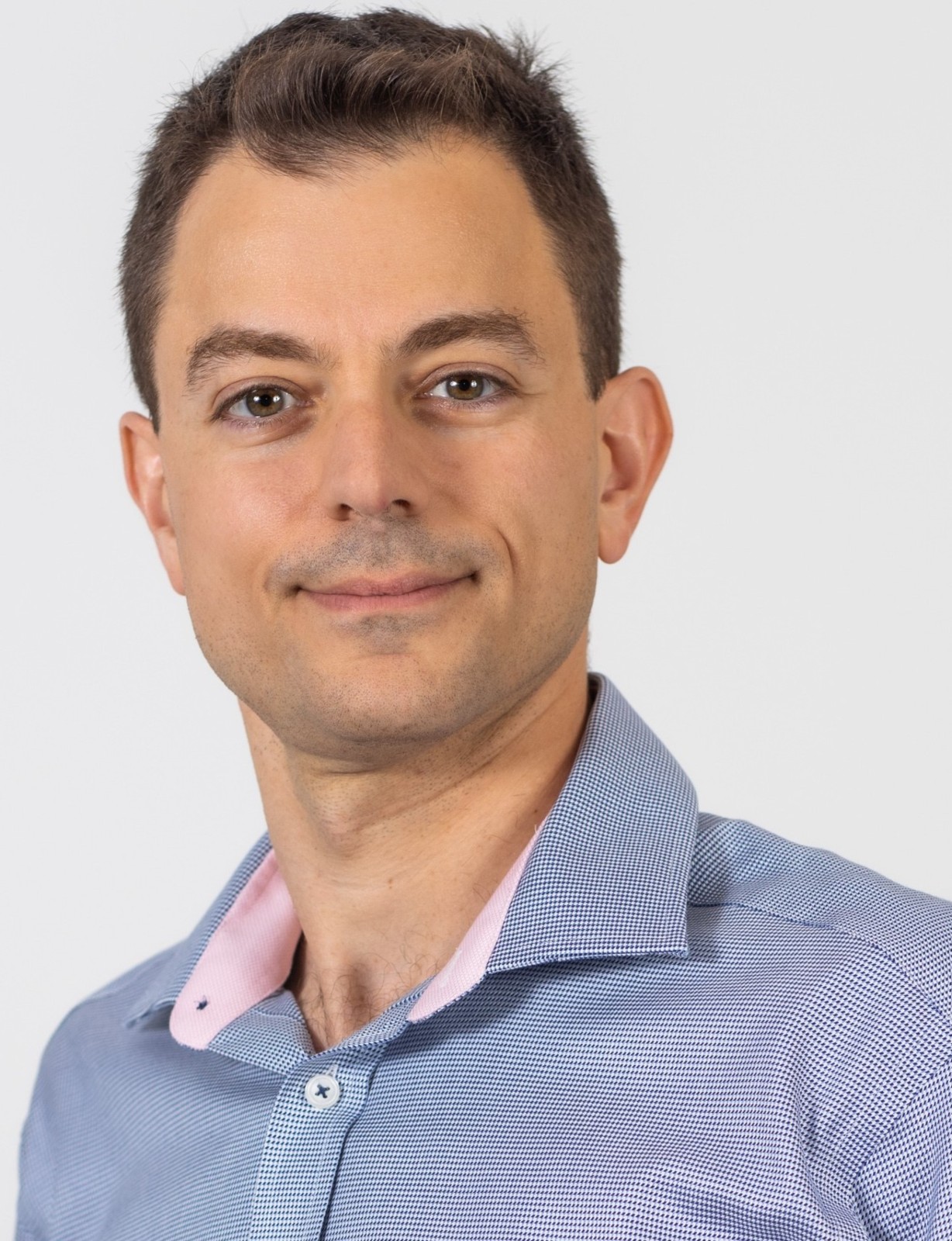 CAPS Medical chose to start with NMIBC for several reasons. While treatable, this type of cancer has a high recurrence rate and no definitive cure.

Moreover, the current treatment standard -transurethral resection of bladder tumor (TURBT) - is unpleasant and expensive, averaging about $120,000 per patient, the highest cost per patient of any cancer type. With more than half a million people suffering from NMIBC in the United States alone, the costs to the healthcare system quickly add up.

"Once we prove our ability to treat NMIBC, we will extend our technology to more complicated indications, such as lung, liver, pancreatic, brain and breast cancer," Uchitel says.

CAPS Medical's prototype device has been tested in laboratory and animal models. The next step is to develop a clinical-grade system that will allow testing on humans. Uchitel hopes that will start in a year. Pricing will ultimately be in line with other laparoscopic devices doctors are familiar with, he says.

CAPS Medical is still a small company, with just a half dozen full- and part-time employees, and is working on a post-accelerator funding round.

In 2018, the company won first place at a pitch competition for ITTN, Israel's technology transfer organization.